The link has been copied to your clipboard; paste it anywhere you would like to share it. 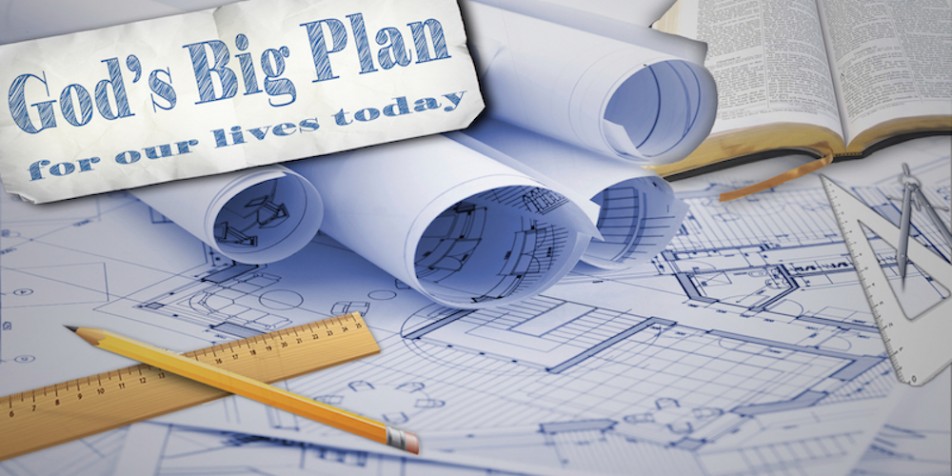 The Apostle Paul was passionate about preaching the Gospel to those who had never heard and committed to mentoring those
who were younger in the ministry.
As Paul journeyed across the rugged terrain of Asia Minor on his second missionary trip, he chose Timothy to join his team.
Paul came to Derbe and then to Lystra, where the disciple named Timothy lived, whose mother was a Jewess and a believer,
but whose father was a Greek. The brothers at Lystra and Iconium spoke well of him. Paul wanted to take him along on the journey” (Acts 16:1-3a).

A Mentor Sees Potential in His Protégé
• Timothy had liabilities as a potential protégé. He was naturally timid and fearful (1 Cor. 16:10; 2 Tim. 1:7).
• His spiritual heritage was divided in that he had a Greek father and a Jewish mother.
• Timothy was not particularly robust in health as evidenced by Paul prescribing a medicinal treatment for his frequent stomach ailments (1 Tim. 5:23).
• He was young and inexperienced (1 Tim. 4:12).
• However, the believers “spoke well of him” (Acts 16:2).
Paul learned from his own mentor, Barnabas, not to focus on past failures and possible limitations of his protégé.
Instead, Paul focused on Timothy’s current progress and future potential. Some of the apprentice’s limitations, such as his divided religious background,
actually became assets for ministry in that Paul was seeking to reach both the Jews and the Gentiles.

A Mentor Spends Time with His Protégé
Paul’s selection of Timothy instilled confidence in him. This formed the foundation for an effective mentoring relationship. The heart of Paul’s mentoring relationship with Timothy was found in the
short phrase “take him along” or “with him” (KJV, Acts 16:3). Paul was willing to spend time with Timothy modeling ministry for him. Timothy was trained “on the job.”
This plan is reminiscent of the Lord empowering his apostles. Jesus “appointed twelve—designating them apostles—that they might be with him and that he might send them out to preach” (Mark 3:14b).

A Mentor Models His Message
Paul lived the theology he taught. He practiced what he preached. Paul declared, “Follow my example, as I follow the example of Christ” (1 Cor. 11:1).
Paul later challenged Timothy, “Don’t let anyone look down on you because you are young, but set an example for the believers in speech, in life, in love, in faith and in purity” (1 Tim. 4:12).

A Mentor Gives His Protégé Opportunities to Grow
In Berea, Timothy executed his first responsibilities independent of the Apostle. Just as Jesus sent out his disciples two by two, Paul sent Timothy out with a fellow student named Silas.
Together they were responsible to oversee the initial development of the church in Berea.
Later still Timothy was instructed to stay in Ephesus to strengthen the church there (1 Tim. 1:3). In Ephesus Timothy was the man in charge and not simply an emissary for the Apostle Paul.
Timothy had matured in ministry under the tutelage of Paul so that he was now in leadership.
Paul’s final request of Timothy was an appeal for him to come visit him during his second imprisonment and to be a source of encouragement to him (2 Tim. 4:9). Timothy has been called a “postage stamp”
because he always stuck to the mission on which he was sent. He had grown in character and ministry effectiveness as he “followed closely” his mentor’s life and teaching (1 Tim. 4:6).

A Mentor Really Cares
Paul frequently referred to Timothy in terms of endearment such as “my true son. . .” (1 Tim. 1:2) and “my dear son . . .” (2 Tim. 1:2). A mentor must have a sincere and sacrificial concern for the wellbeing of others.
Essential to effective mentoring is genuine concern for the protégé. Paul’s letter to the Philippian believers confirms Timothy’s readiness for mentoring others because of his protégé’s concern for others. Paul wrote: “I hope to send Timothy to you soon,
that I also may be cheered when I receive news about you. I have no one else like him, who takes a genuine interest in your welfare. For everyone looks out for his own interests, not those of Jesus Christ” (Phil 2:19-20).

A Mentor is Faithful
Paul was an effective mentor because he was “considered . . . faithful” (1 Tim. 1:12). Faithfulness is a quality that Paul believed also authenticated Timothy’s readiness to mentor.
Timothy had “proved” (dokime) himself fit and trustworthy (Phil. 2:19-22). That is, through testing he demonstrated reliability. And when seeking church leaders, Paul instructed Timothy to look for trustworthy men (2 Tim. 2:2).

From Series: "God’s Big Plan, for our lives today "

More From "God’s Big Plan, for our lives today "